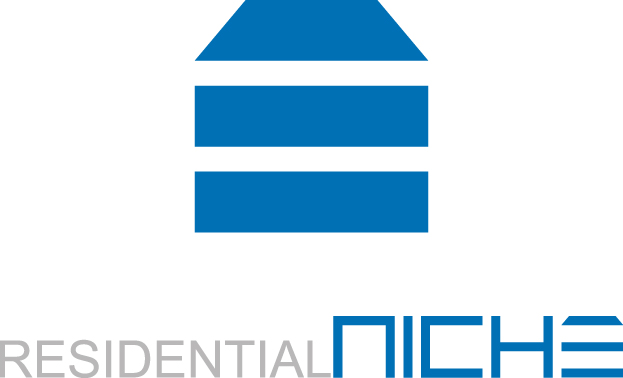 We are more than a property management company. At Residential Niche, we are driven by our purpose to approach every goal with passion and integrity. We respect and appreciate the diversity of our employees, our tenants, and the communities we serve. That’s why our employees go above and beyond to make a difference in the community of each property. Our dedication to customer service means that our tenants have less to worry about, and more time to enjoy the comfortable urban lifestyle they crave.

Check out some of our projects:

Located at the confluence of the Arkansas River and Fountain Creek, Pueblo has been an important crossroads for transportation and trading for more than 150 years. It is the sixth most affordable place to live in America as measured by the 2014 Cost of Living Index. Costs of housing, goods and services, utilities, transportation, groceries and health care are all lower than the national average.

Birmingham is the largest City in Alabama and is home to the University of Alabama. Nestled at the foothills of the Appalachian Mountains at the cross-section of two major railroads, Birmingham was once the primary industrial center of the southern United States. Today, Birmingham has transformed itself into a medical research, banking and service-based economy, making it one of the nation’s most livable cities with a vibrant downtown, a burgeoning loft community, a world-class culinary scene and more green space per capita than any other city in the nation.

Denver is located in the South Platte River Valley on the western edge of the High Plains just east of the Front Range of the Rocky Mountains. The Denver downtown district is located immediately east of the confluence of Cherry Creek with the South Platte River, approximately 12 mi (19 km) east of the foothills of the Rocky Mountains. Denver is nicknamed the Mile-High City because its official elevation is exactly one mile (5,280 ft or 1,610 m) above sea level, making it one of the highest major cities in the United States.